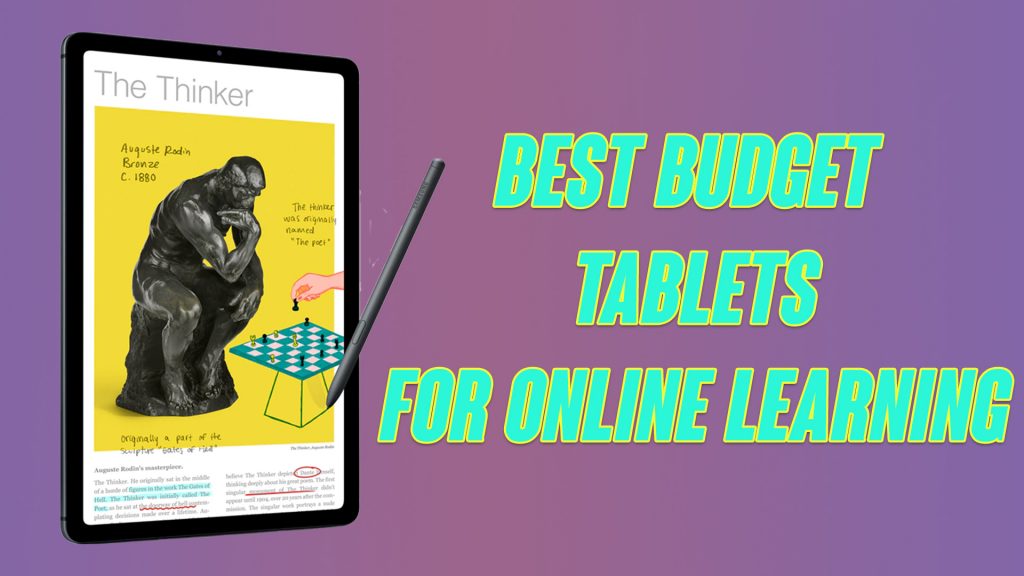 Are you thinking of buying a pocket-friendly tablet for online learning? Due to the COVID-19 pandemic that emerged last year, social distancing was implemented all around the world. And that meant the closure of offices and disruption of learning in schools. Remote learning became the go-to choice for students all around the world. However, a sudden rise in demand for remote learning devices such as laptops and tablets led to stock shortages, and people gobbled up whatever they could get their hands on. If you are still on the lookout… 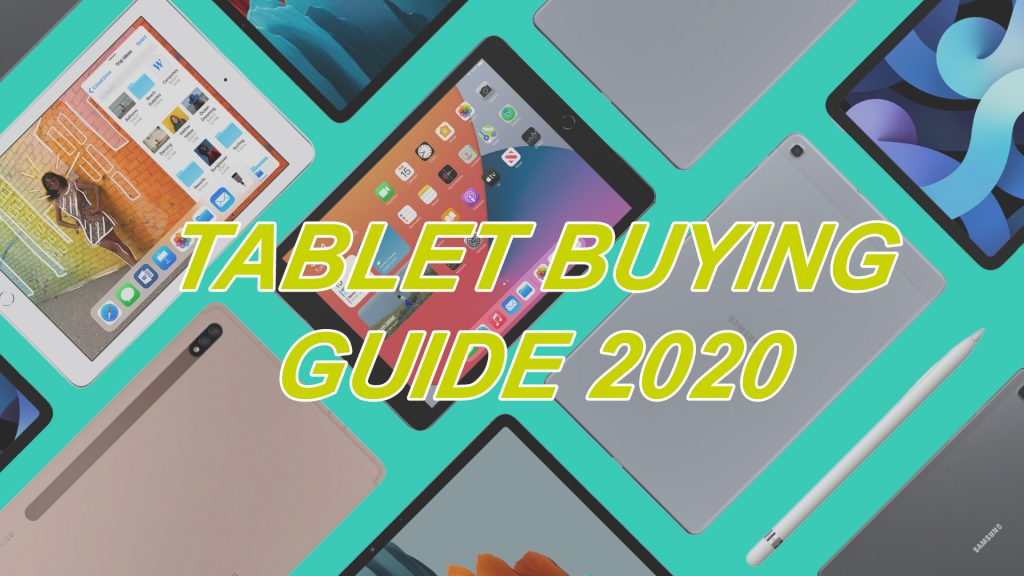 Whether you are buying a tablet for watching videos, browsing the web, or for your kids’ online classes, choosing the best tablet can be a confusing affair. You have to select the right screen size and a fast processor, and the battery should last at least a day on a single charge. There are hundreds of tablets out there, and if you are looking for a new tablet this year, we will help you choose the right tablet for your needs and budget. Screen & Audio The most crucial aspect… 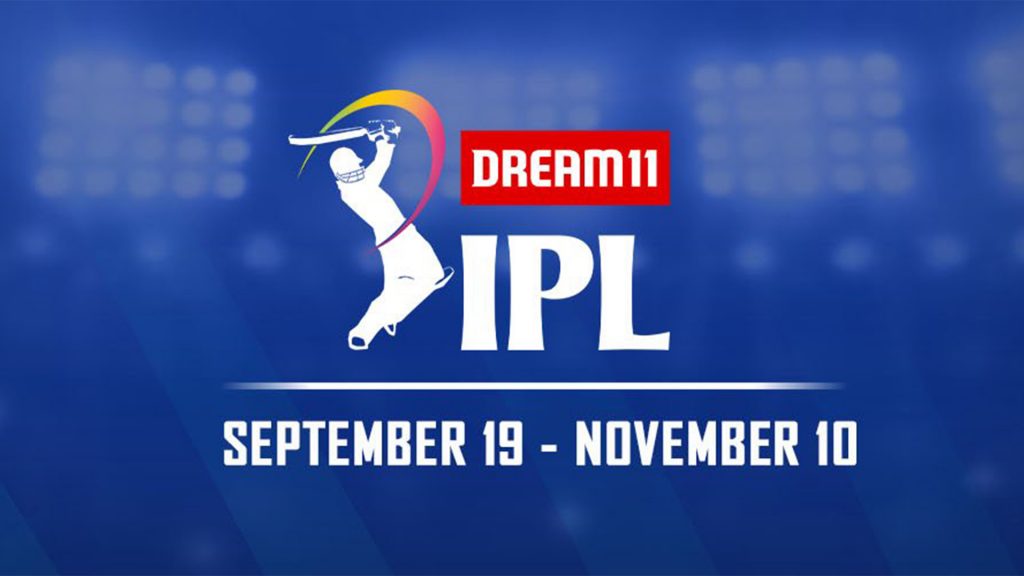 Despite the ongoing pandemic, the 13th edition of IPL is happening this year, and cricket fans are looking forward to it. It is happening in the UAE starting September 19. You can watch IPL 2020 matches live on TV via Star Sports and Star Sports HD channels. What if you don’t have access to a satellite TV service or want to watch it on the go? You can watch live IPL 2020 matches directly on your computer, smartphone, tablet, and smart TV. Hotstar (now called Disney+ Hotstar) has digital rights… 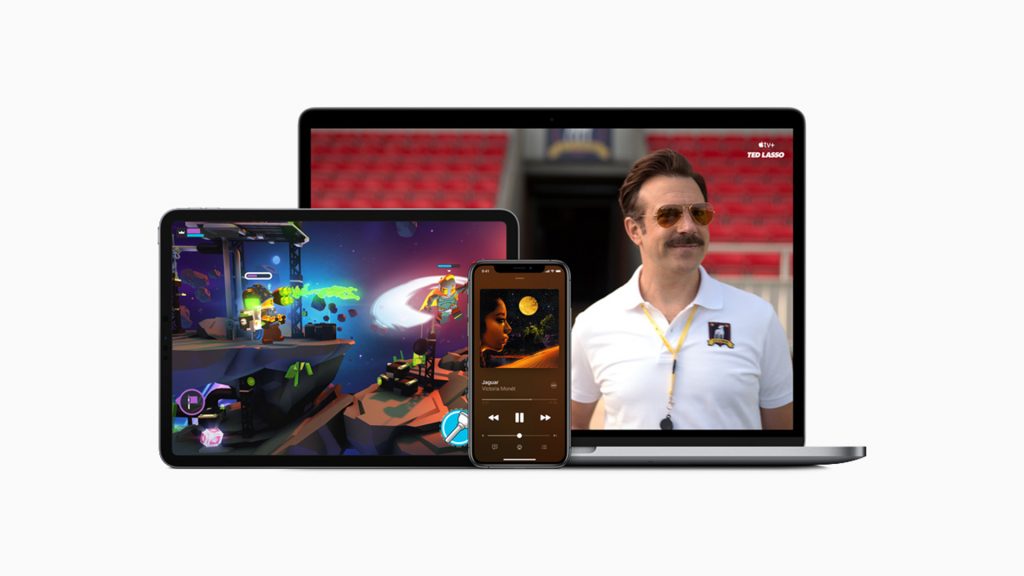 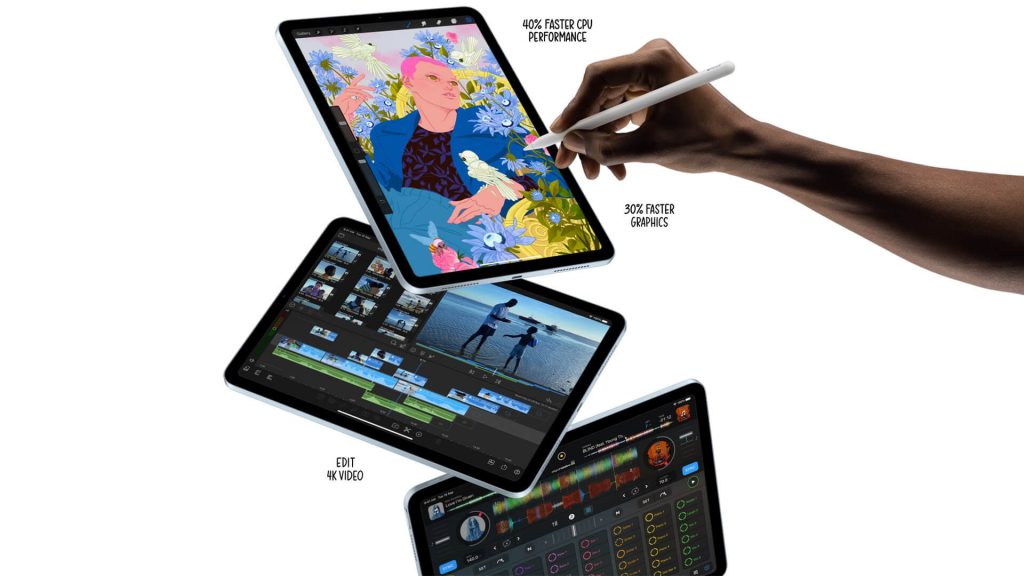 Apple announced the new-generation iPad Air alongside the 8th Gen. iPad, Apple Watch Series 6, and the Apple Watch SE. Compared to the previous-generation iPad Air, the new tablet features a bezel-less design, which means that it has a bigger screen in the same physical size. The new iPad Air has a 10.9-inch display and a newer design, similar to that of the iPad Pro. It comes in six colours:  Green, Rose Gold, Silver, Sky Blue, and Space Gray. The new iPad Air comes with the brand-new 5nm A14 Bionic processor…. 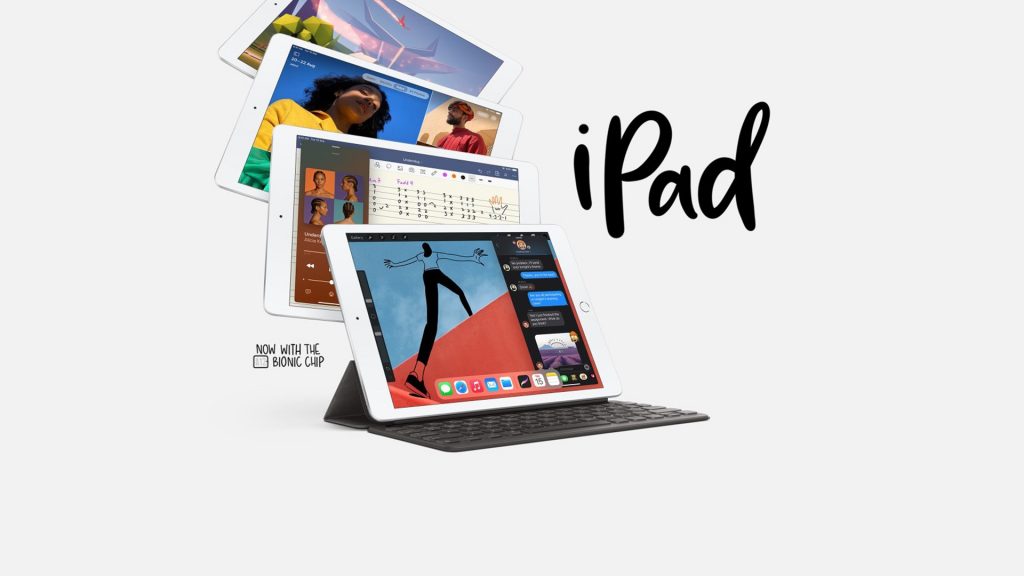 Alongside the Apple Watch Series 6, Apple Watch SE, New iPad Air, Apple also unveiled its brand new iPad. The iPad 8th Gen. keeps the older design and the Touch ID sensor, but brings a newer processor for faster performance. The new tablet uses the A12 Bionic processor that debuted in 2018 with the iPhone XS and the iPhone XR. Apart from the processor, nothing has changed with the new iPad. It still uses the same single rear-facing camera and FaceTime HD camera. We would’ve liked it to feature an improved…

Smartwatches have become common, and one can see many people wearing them these days. On one hand, there are cheaper... END_OF_DOCUMENT_TOKEN_TO_BE_REPLACED

When you are buying a washing machine, one of the factors you should look for is the type of drum.... END_OF_DOCUMENT_TOKEN_TO_BE_REPLACED

Just the thought of not having an air conditioner at home is enough to make you feel exhausted. The last... END_OF_DOCUMENT_TOKEN_TO_BE_REPLACED